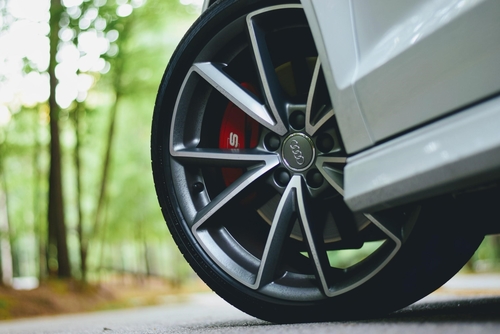 What's The Difference Between Energy Efficient Tyres And Normal Tyres?

In conclusion, a choice to switch to energy efficient tyres will not only have benefits for the driver, but also the environment. The personal benefit is the fact that you can get so much more out of your vehicle in terms of mileage, due to the lower rolling resistance. As a result of this, energy saving tyres can save up to 440 litres of fuel over the lifetime of the tyres. As well as saving money, less harmful emissions are expelled into the atmosphere, making energy efficient tyres the most eco-friendly option. 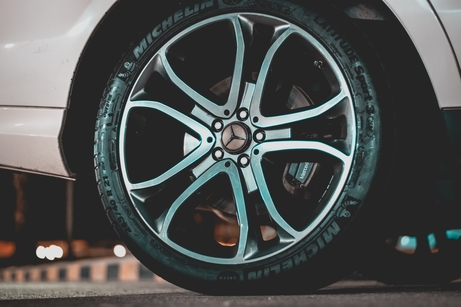 What Are The Advantages Of Energy Saving Tyres?

The main advantages of energy saving tyres include:

A final benefit of energy saving tyres is decreased pollution levels. This is due to the fact that less fuel is being consumed, which means less harmful car emissions are being put into the atmosphere.

We stock a number of different tyre types- if you would like to read more on these different types of tyres, please click on the links below for further reading.