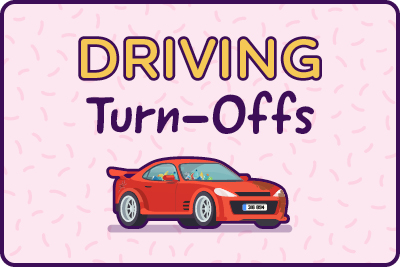 National Tyres and Autocare has surveyed its customers to find out their turn off’s when it comes to someone else's vehicle and the way they drive. 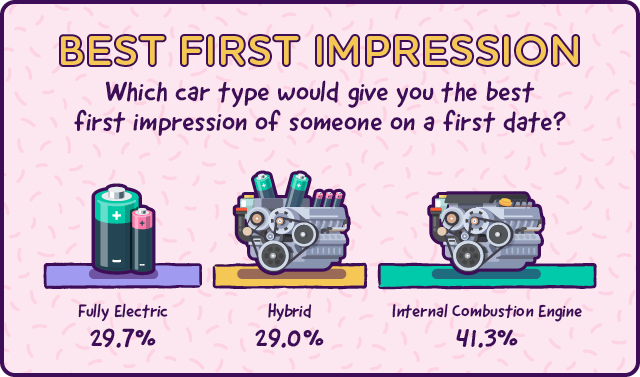 Electric Vehicles - Good For The Environment, Bad For A Date

According to data sourced from a survey of 1,000 drivers, we have found that whilst driving an electric or hybrid vehicle is a fantastic choice for those looking to reduce their carbon footprint when it comes to picking someone up for a date, it actually gives off a bad impression! 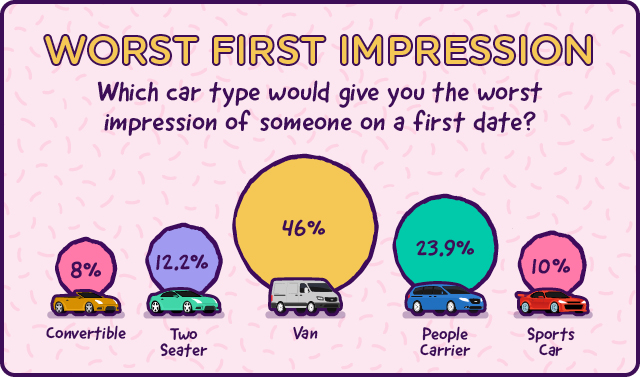 We then asked drivers the same question, this time focussing on vehicle types. Our survey results show that out of Convertibles, People-Carriers, Sports Cars, Two-Seaters and Vans, almost half (46%) of drivers said that Vans would give them the worst impression of someone. At the other end of the scale, it turns out that Convertibles give off the best first impression. 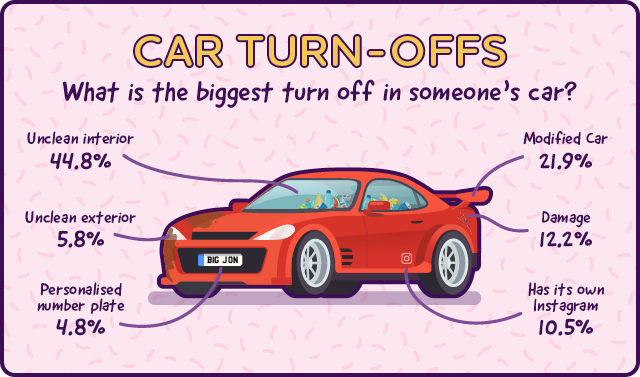 Clean The Interior, Not The Exterior!

Next, we wanted to ask people about their turn-offs about a date’s car, regardless of what they actually drive. It appears that if you need to clean the car before going on a date, you should focus on the interior rather than the exterior. According to the results of the survey, having an unclean interior - which is anything from dust, fast-food litter, gym bags, bad smells etc - came out on top, with 44.8% of the total findings. In comparison with an unclean exterior, only 6% of drivers choose that as a turn-off.

The second biggest turn-off was if their date’s car was modified, with a score of 21.9%, which is really unfortunate if you were hoping to impress your date with your newly fitted bore exhaust and spoiler. 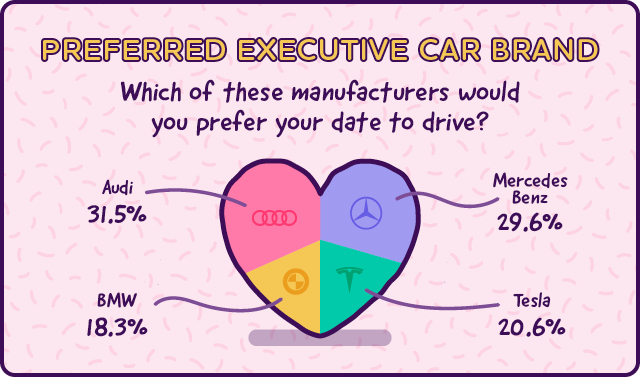 We were also wanting to find out which executive car brand was the most desirable, so we decided to ask our customers to pick the car brands they’d prefer to get picked up for a date in, with Audi, BMW, Mercedes-Benz and Tesla as the options.

With this question, we were sure most would love the thought of getting picked up in a Tesla for their date, however, this was not the case. In fact, it was Audi that is the preferred choice for drivers, narrowly beating rival Mercedes-Benz with a score of 31.5%. Tesla only secured 20.6% of the vote and BMW was way out in the back, racking up only 18.3% of the preferred choice. 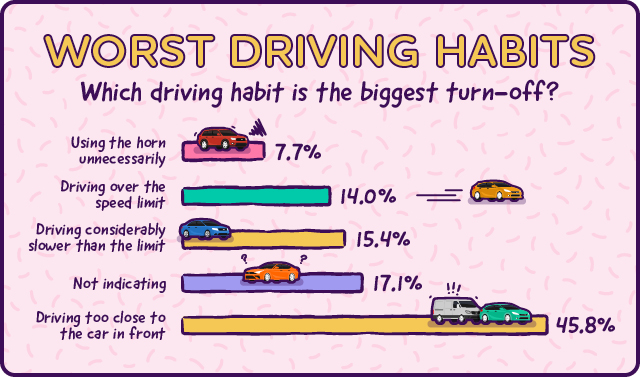 Finally, we wanted to see which bad driving habits were the biggest turn-offs for people. The results from this question weren’t even close. “Tailgating”, the habit of driving too close to the car in front, was by far and away drivers’ biggest turn-off, with a massive 45.8%.

We also discovered that people would rather their date go over the speed limit (even though this is illegal and here at National Tyres, we would not condone this) than go considerably slower, with speeding totalling 14% while driving slowly receiving 15.4%.

So how does this compare when looking at social media? We decided to look at Twitter to find out which car brands people were talking affectionately about the most. Here’s what we found.

We scraped 12 months of Twitter comments from the UK to find out how many times a car brand is talked about and also whether they picked up any affectionate comments at the same time. 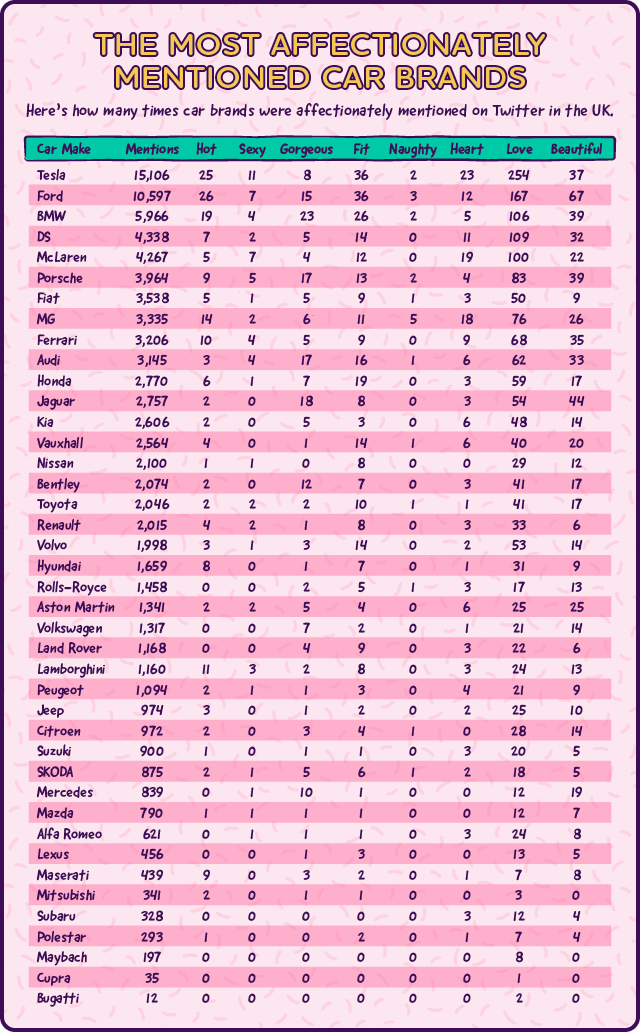 As you can see, Tesla rocketed to the top of the leaderboard with a total of over 15,000 Twitter mentions. They also took the top spot when affectionate mentions were also included, for example, picking up over 250 “love” mentions, 23 “hearts” and 11 “sexy” mentions as well.

However, it wasn’t all Tesla on Twitter, as Ford, who came second in total mentions with just over 10,000, took the top spot when it came to comments also using the word “beautiful” with 67 compared to Tesla’s 37. “Hot” had 26 mentions Vs Tesla's 25 and 36 “fit”, which matched Tesla's result.

BMW also ranked highly with close to 6,000 total mentions and had the most for “gorgeous” mentions with 23, beating Jaguar and Porsche who took second and third place.

As you can see, we all have different preferences when it comes to cars, but we all have one thing in common - we can’t stand the sight or feel of an unmaintained vehicle! If your car requires a service or needs a new set of tyres after travelling around and seeing family and friends over the holiday period, National Tyres can help you out!

Did you enjoy this blog post? |
4 people found this review helpful